Update 20 left us at the battle of the Black Gate, where do we pick up from there?

One of the challenges we faced in Update 20 involved the question of how much, exactly, could we show of the Battle of the Black Gate? Fans of The Lord of the Rings know that the concluding moments of that battle move very quickly into some very significant changes for the titular bad guy and for the world of Middle-earth in general, which means we needed to make use of our old friend, the Pause Button.

We’ve made great use of the Pause Button over the last ten years, allowing us to stretch six months of narrative time into a decade’s worth of content, but Update 20 is possibly the most necessary freeze frame we’ve ever done. If you played Epic Volume IV Book 8 to conclusion, you’ll know that we stopped the action mere moments before the end of the battle: minutes, if not seconds, before Things Move To A Conclusion.

This means that when Update 21 releases and you begin playing Epic Volume IV Book 9 by talking to Aragorn on the Slag Hill during the Battle of the Morannon, the Battle of the Black Gate will pick right back up. 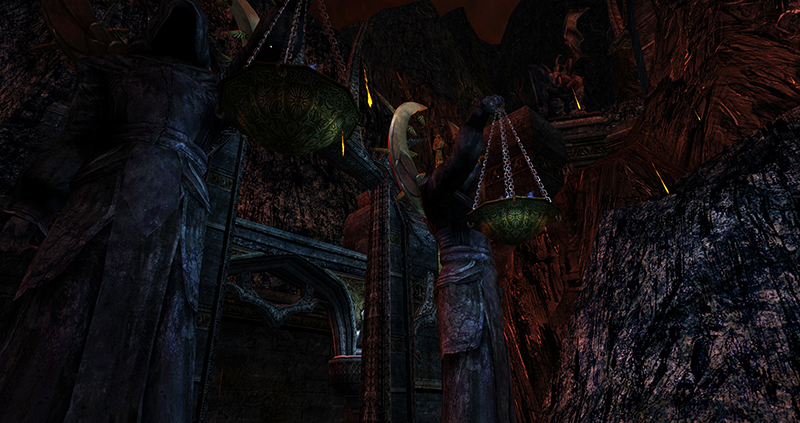 How will the Epic book work for players who might have missed out on Update 20 ?

For characters who haven’t already played through Volume IV Book 8, the Battle of the Black Gate will feel more seamless with the release of Update 21. In this case, instead of freezing the action right before the end of the battle, players will proceed right from the end of Book 8 into Book 9, with no pausing necessary.

If you haven’t yet played the Battle of the Black Gate, but would like to get ready for the release of Mordor, you can pick up Volume IV Book 7 from Aragorn’s Pavillion in the Post-Battle Pelennor Fields.

Alternatively, the new Aria of the Valar will allow you to jump to Level 105, and provides a new on-ramp for Mordor. This will enable you to begin Volume IV Book 9 without needing to catch up, and will bring you right to the climactic events that occur as the Battle of the Black Gate concludes. 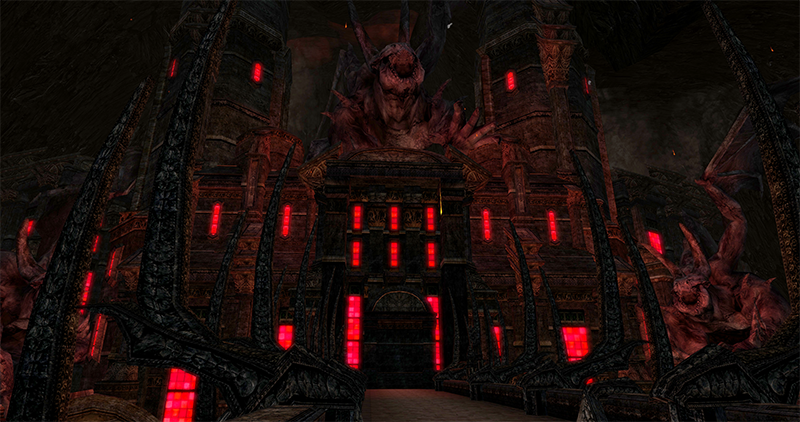 Can I finish Epic Book 9 as a free player?

You can! It was very important to me that Epic Volume IV, The Strength of Sauron, which began back in West Gondor, can be completed by free players. This means that even if you choose not to purchase the Mordor expansion, you’ll still have some new content to experience involving the Quest of the Ring when Update 21 releases.

Tell us a little bit about one of your favorite moments of creating Book 9?

This has been a long time coming, and some of the elements of Book 9 have been gestating for almost a decade! Seeing it become real after living just in my head for so long has been a joy. I love creating new stories in Middle-earth, and I’m very proud of how the Black Book of Mordor is shaping up, but there’s really nothing quite like loading up our development tools and seeing Frodo and Sam again, standing where they’re standing, and trying to do the thing they came to do. For a life-long fan of Middle-earth, it’s a complete honor and a pleasure.